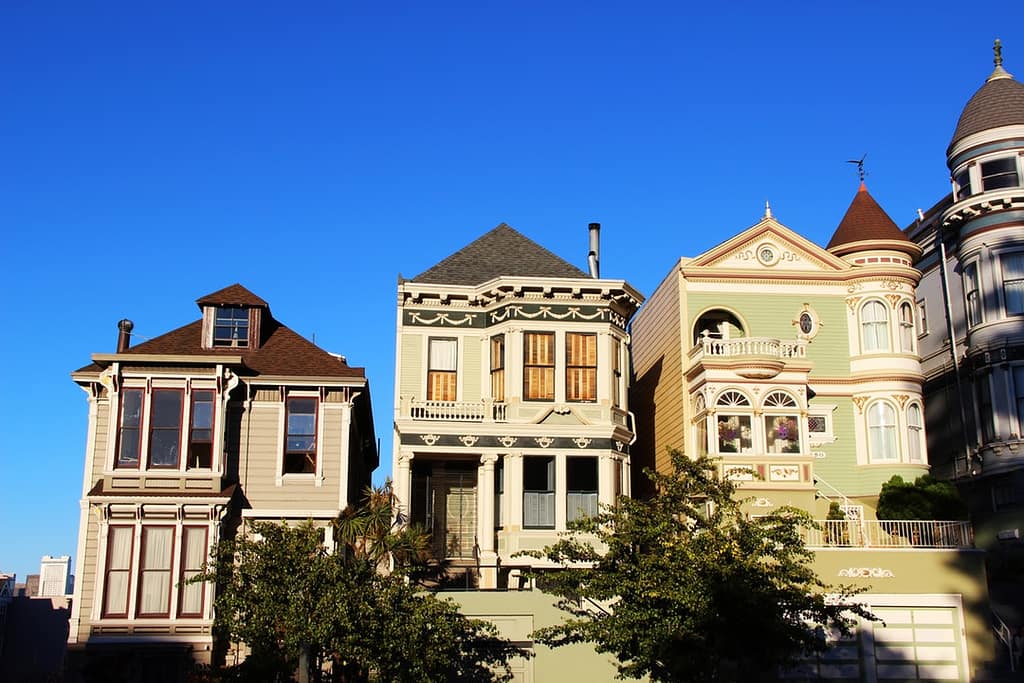 While most millennials won’t be buying homes any time soon, the ones who do will be using their parents’ money as equity.

Whether they realize it or not, they’ll be squeezing the middle out of the market, resulting in a wide variety of new real estate trends. If you want to sharpen your skills and follow what’s happening in the housing market, you need to be able to see the trends that are emerging.

Here are four you might not have followed yet.

1. The Rise of Secondary Markets

While the biggest and fastest-growing cities continue to remain hot, secondary markets are not to be overlooked. In recent years, they’ve actually begun to outpace cities. With affordability always an issue in cities, the rise of secondary markets might have some staying power, given the number of millennials in need of housing.

Investors have never been more educated, thanks to the Internet. Additionally, secondary markets aren’t quite as overbuilt as they had been in the past. On top of that, there’s lots of foreign capital flooding into the market.

No matter where you are, foreign investors are going to find your market and start investing as soon as it gets hot. With the growth in cities hitting unsustainable levels that could cause the bubble to burst at any moment, secondary markets are becoming a safe bet.

They were hit hard because of the housing crash of 2008-2009 but have made their comeback. In fact, most of these markets are poised to see some serious growth in the next few years. That makes it a great time to invest in them.

The hottest markets in the last few years aren’t San Francisco or New York. The biggest leaps in growth are coming to Miami, Seattle, and Austin, Texas. While these aren’t the biggest cities on the map, they’re becoming tech and startup hubs because of the cheap opportunities they offer.

Investing in them now will help you and your clients make money long into the future.

2. Technology Is About To Change Housing Forever

While there is plenty of murmuring about smart homes and housing technology that can make life easier, there’s also a practical aspect of technological changes. Housing construction itself has never been easier, thanks to the leaps and bounds that have happened in the manufacturing and construction industries.

As labor shortages have become an ever-present specter haunting the construction industry, there aren’t enough skilled laborers out there. That’s causing labor costs to go up and projects to languor in limbo for years.

New technology has lead to new workflows and with the help of construction automation, the process of construction has become easier. This has also lead to safer worksites, always a welcome development. As more construction workers are trained on how to use these tools that improve productivity, construction will become faster, cheaper, and safer than ever.

There are developments happening at every level of the homebuilding industry that leads developers to believe that there are big changes coming. With the kinds of technological breakthroughs we’ve seen in the last few decades, we can expect huge disruptions to the old way of building.

While there has been nothing short of an apocalypse in the retail industry, there are fundamental shifts coming that could make realtors happy. With all of the space and construction that’s been devoted to retail shopping in the last few decades, there are trends that could signal a huge shift.

Retail sales continue a slow pace of growth, even as visits to brick and mortar stores have declined. The rise of e-commerce has brought a lot of welcome changes, but some of the expectations of the shopping experience still persist. Even as customer ranks thin out, customers expect a high level of service in the store.

Retail real estate will become obsolete in most cases and will be forced to mature in others. There will be huge changes in the way that clothing is manufactured, which will change retail in a major way.

Even as you read this, there are venture capitalists and developers investing in the retail sector. Brick and mortar stores will continue to do well in bulk sales and distribution but other players will need to adapt. Landlords and investors will need to find other sources of income as they won’t be able to get rich off of any retail stores any time soon.

4. Generation Z and The Baby Boomers

While there is no shortage of stories about millennials killing the housing market, the next generation is going to make the biggest difference. With the people born after 1995 starting to mature into adulthood, there is a whole different ballgame ahead of them.

They want to live in urban environments, just as much as millennials did. They’re also overburdened with student debt, which keeps them from buying. They might enter the workforce like the conformists of the 1980s did, looking for structure and stability.

They’re going to disrupt the typical office too but they’re going to have the biggest effect on retail. They won’t be spending too much time shopping with major retailers when they could be shopping online.

As we’re about to have the largest population of people over 65 that the country has ever seen, baby boomers are set to change the housing market as well.

While they will be staying in secondary markets and in places in the suburbs, their savings still won’t sustain them. As they typically don’t have much in the bank, they could end up downsizing, which will squeeze the housing market from both ends.

Real Estate Trends Are Difficult to Pin Down

While there are real estate trends that are obvious and material, like a crash or a boom, others are harder to pinpoint. As the trend of micro-housing developments has emerged, there are people living in smaller spaces than they might have imagined as children. All for the gift of having a little space to themselves, people are improvising in the real estate world.

If you’re thinking of expanding your real estate business, check out our latest guide for tips.

How to Find a Real Estate Broker Sponsor